That’s five. Five people, five boys, who could have grown up to be part of our world, part of our community, part of gay activism, or who could have, at the very least, grown up. Five boys since school started less than a month ago.

This isn’t new, of course. That’s On July 9th, Justin Aaberg, 15, in Minnesota killed himself over to anti-gay bullying. His mom is attempting some activism in dealing with her grief, but clearly we need more.

Whatever we’ve been doing isn’t working well enough yet, because this keeps happening.

I don’t really know what to say about it, I’m just moved by these stories rolling in, and Kristen, a former middle school teacher, has been upset about it all day, and we’ve been thinking.

Here’s some resources I found, places working on specifically this issue.. If you’ve got money to throw their way, and if you’re moved and shocked and outraged and sad like I am, I’m sure they would not mind your support.

What else? What can we do? What are you doing? 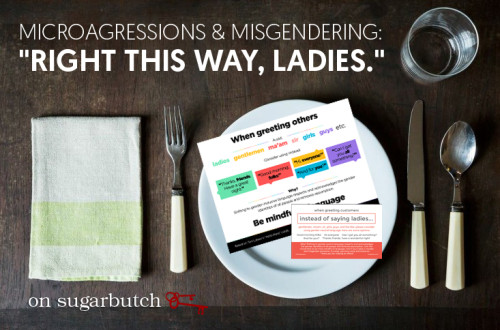 12 thoughts on “It Gets Better. Also … Grief. Please #stayalive.”