In my writings on this site, especially about gender, I keep coming across a little issue about inclusivity. For example, if I write how great the butch/femme dynamic is and how it works for me, I get emails and comments saying, “But I reject gender! That’s okay too! (Right?)”

Of course! Absolutely. Just because I’m saying one thing is good doesn’t mean I’m saying the other thing is bad.

But that’s not how our culture usually works – we operate in hierarchies here, usually. If one thing is good, then the other thing is not as good, is bad, or is second-best.

But that’s not what I mean here. I am seeking to create a space where pretty much all options are valid choices, where if you don’t like the options you see, well, then you can create your own.

I’ve been searching for a word for a while now that would mean exactly that, that all options are valid, that just because one thing is good doesn’t necessarily mean that the other thing is bad.

Recently it hit me: mutually inclusive.

Of course – the opposite of ‘mutually exclusive,’ which is if one thing is right, then the other is wrong. But if things are inclusive then they can all be included, all be correct.

(“Mutually” implies two, somehow, doesn’t it? Which is where this term somewhat breaks down, because I’m talking about dozens of options really, not just one or two.)

So you might see this term pop up in my writing in the near future. I hope it’s useful in this ongoing dialogue and exploration, it helps me articulate some things for sure. 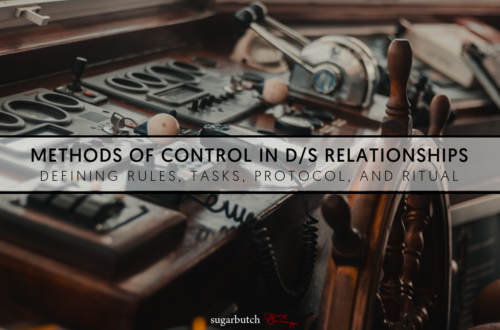 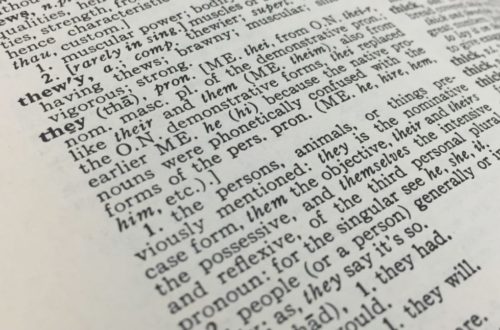