1) What is your relationship with the word or identity “butch?”

For quite a while I felt like I couldn’t transition because it would mean that I’d have to be femme in a way that was uncomfortable for me. The genderqueer butch expression that I saw on female assigned genderqueers worked well for me, but when I was being perceived as male it was next to impossible for that to be visible on me. One day a friend told me, “You know Tobi, you can be a butch trans woman,” but it took a few years to sink in.

When I did transition and was having a hard time at work, I tried for a year or so to dress more feminine, hoping people would be more likely to get my pronouns right. It was difficult for me, but I kept a separate butch wardrobe that I only wore on the weekends – ironically, it was the most like a crossdresser I ever felt. Eventually I decided to screw trying to fit into other people’s images of gender and just be myself. Being butch is an important part of that.

2) What kind of words and labels, if any, do you use to identify yourself?

I used to call myself a butch-femme switch, because even though my life has been punctuated with social pressure to be femme in ways that didn’t work out for me, I still find occasion when I want to do femme my own way. I dropped that term, though, when I realized that I was probably butch 98% of the time. Now I keep it simple and just call myself butch, or maybe andro-butch and occasionally andro-femme. Of course I’m also genderqueer and trans, pansexual and a dyke.

3) What do you wish you could tell your younger self about sex, sexuality, or gender?

I think the key thing would be to tell my younger self “What you want is possible, you can be who you are,” and perhaps offer other words of encouragement. Any specifics or “spoilers” would only deny myself the insight and perspectives I have learned from figuring it out myself. Although, I might not be able to resist sharing a few amazing sexual experiences both as encouragement that you can be a trans woman and butch, be desirable, and have great sex, as well as reassurance that the things I was once most anxious about eventually turned out just fine.

Even in queer and trans spaces I can see how masculine folks are more readily assumed to be radical, with it, and hip, where feminine folks are more readily assumed to be conformist, ignorant, and conservative. I have even noticed that difference just in how I’m treated on those days that I’m doing femme as opposed to my more usual genderfuck and/or butch. I’ve found myself connecting well with a number of femmes and I believe part of that is how my experience of transmisogyny that gives me better insight into femmephobia. Similarly I think that, at least for the femmes I’m spending time with, their experience of femmephobia has made it easier to understand transmisogyny. 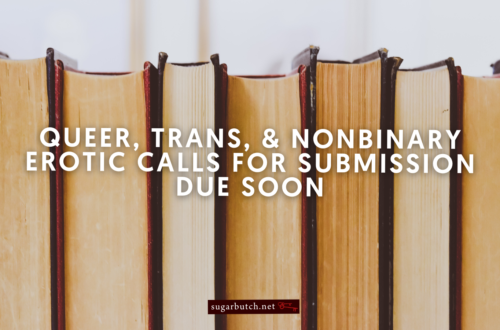 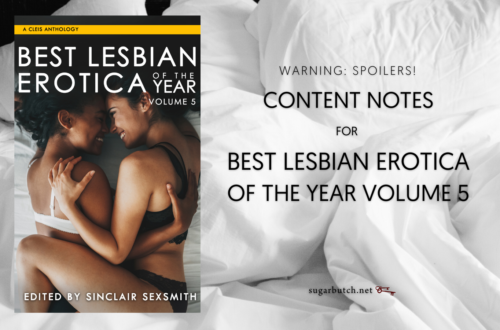