Perhaps you remember: about two summers ago Esther D. Rothblum, Ph.D., who is a Professor of Women’s Studies at San Diego State University, was conducting an extensive survey about butch and femme identities, both independently and in relation to each other.

I put the call up here and she let me know that many of the participants interviewed were from having announced it here.

The article is finalized and now out, published in Psychology of Sexualities Review, Vol. 1, No. 1.

Dr. Rothblum sent me a PDF copy and said it was fine to reproduce here, so in case you’d like to read it, here it is: The complexity of Butch and Femme among sexual minority women in the 21st century. 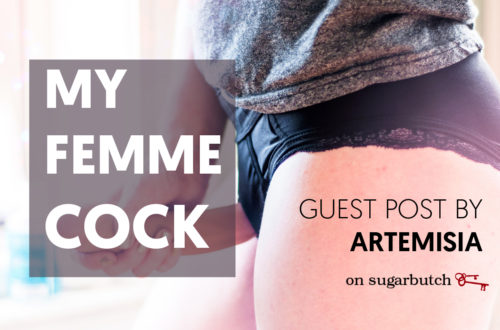 3 thoughts on ““The Complexity of Butch and Femme””