I’m not one of those people who is obsessed with astrology, though I’ll admit that I’ve had waves of getting really into charts and types and analysis from books. I know I’m an Aries with a Cancer moon and Taurus rising (though I don’t know that off the top of my head, I had to look that up to find my rising sign), I know I have four major planets in the 12th house, and I have a copy of my psychological horoscope which I go back and re-read sometimes.

So when I say I’m a bit skeptical of astrology, know too that I see it as a useful tool. I am a fan of pretty much any method, any system, any mailing list, that can be a tool for a better understanding of myself, people I care about, and the world around me. I think chart reading is slightly different than the weekly horoscope newsletters, too; the charts tell you much more about an individual than just grouping all people together by sign and having one little drop of wisdom for the week apply to all the Cancers or all the Geminis.

But I take them much like I would take a fortune or advice from a friend or a random story on the Internet: if it resonates, and applies to me, great. If not, disregard it.

Much like Savage Love, Free Will Astrology by Rob Brezny is also syndicated in alt-weekly newspapers across the country, and with good reason: it’s smart, psychologically complicated, and often incredibly relevant. I’ve only recently resubscribed to his weekly newsletter, and I have been looking forward to receiving his forecast for the week and meditating on it.

This week’s was particularly interesting, which is what sparked the inspiration to write about him in this mentor series:

Free Will Astrology, July 29th 2010. ARIES (March 21-April 19): Success coach Tom Ferry says our ability to pursue our dreams can be damaged by four addictions: 1. an addiction to what other people think of us; 2. an addiction to creating melodrama in a misguided quest for excitement; 3. an addiction to believing we’re imprisoned by what happened in the past; 4. an addiction to negative thoughts that fill us with anxiety. The good news, Aries, is that in the coming weeks you will find it easier than usual to free yourself from addictions 1, 3, and 4. On the other hand, you may be extra susceptible to addiction 2. So take action to make sure you don’t fall victim to it! What can you do to avoid distracting adventures and trivial brouhahas?

That list of four things that can damage our ability to pursue our dreams is something I’m going to have to write in my journal and make into an image to print out and hang over my desk or something, because that really explains a lot. I can say I am particularly susceptible to 1 and 3, though I have had my share of melodrama and anxiety, certainly.

But see what I mean about tools? This weekly horoscope just gave me a little bit of a structure in which to contemplate my own addictions, behavior, and tendencies, and that’s what I love about it. I really should pick up his book Pronoia Is the Antidote for Paranoia. I’ve been on the library waiting list for quite a while, but his writing is so good, maybe it’s just worth owning.

Certainly Brezny is not the only weekly horoscope writer. Michelle Tea was writing for the San Francisco Bay Guardian for a while, now it’s done by Jessica Lanyadoo. Oddly enough, Town and Country magazine also had an amazing horoscope for 2009 that I still often think of, but they don’t seem to have updated one for 2010. Do you have any other favorite horoscope writers to recommend?

Ask Mr. Sexsmith: Didn’t you mention a marketing or business ecourse recently?
January 8, 2014
Protected: I ran over a robin
June 9, 2013 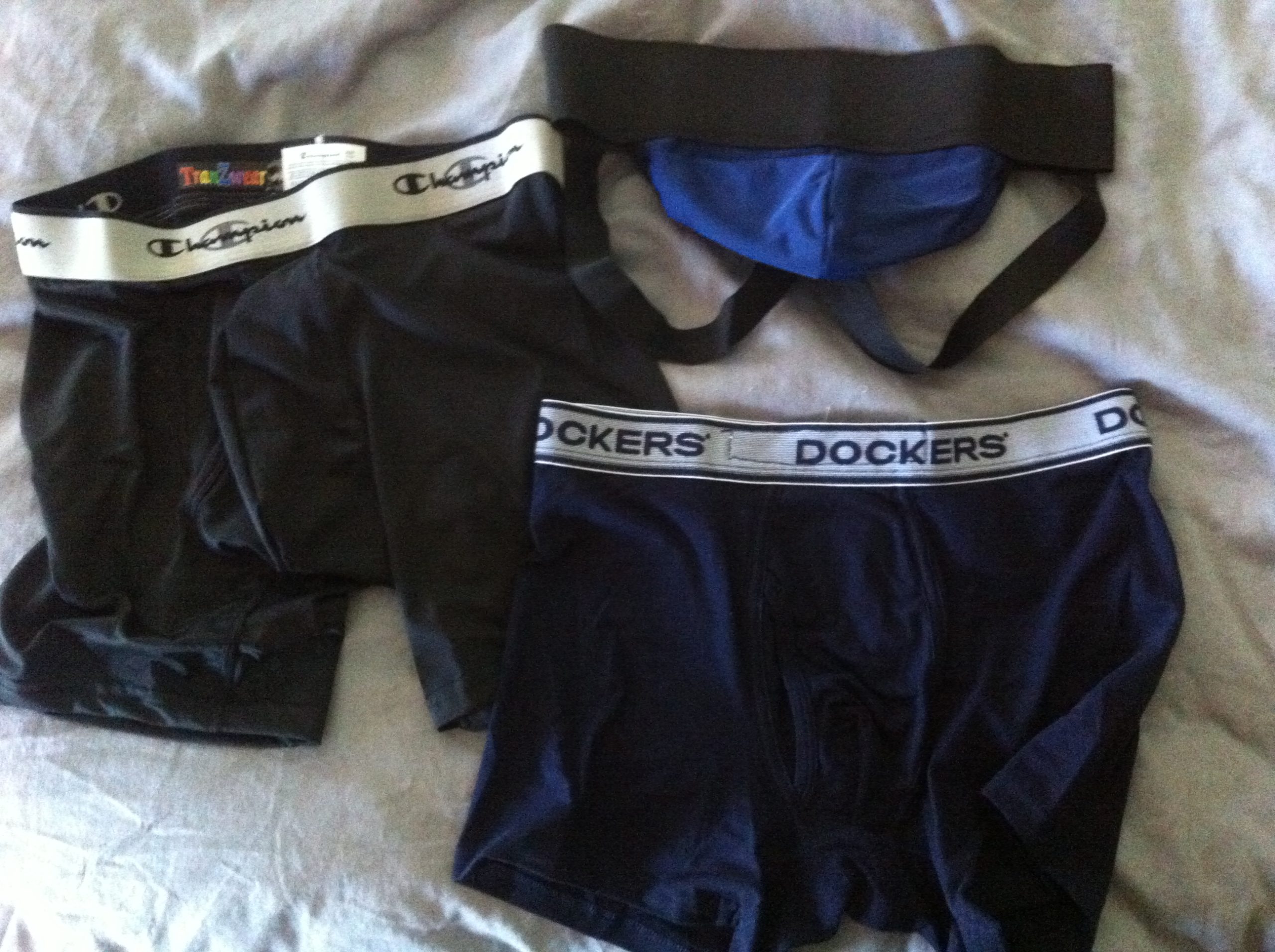 2 thoughts on “Mentor Series #2: Free Will Astrology by Rob Brezny”