I watched Butch Jamie recently – you can imagine why I was intrigued, there are so few butches on screen, at all!, that I like seeing my kind represented and tend to seek out the queer films anyway, so of course I picked it up. And by picked it up, I mean, Wolfe Video was kind enough to send one to me.

Cute, right? And I stand by my original impulse – it’s really fun to see a butch in a film. I’m pretty critical of film in general, especially queer films, so I definitely have some criticisms of the way the plot developed. Some of it was just silly and unbelievable, in a kind of annoying way. But I actually really enjoyed Jamie’s roommate, I thought her character had probably the most integrity.

Have you seen this film? What’d you think? 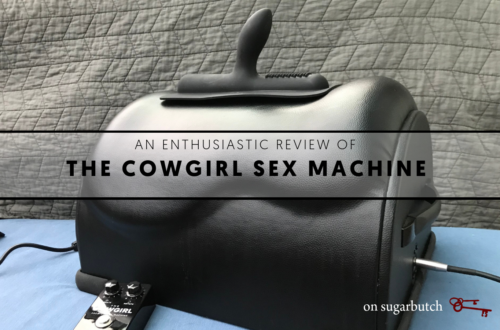 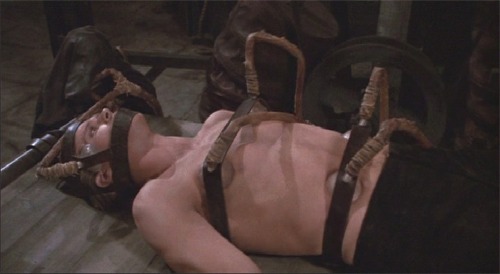