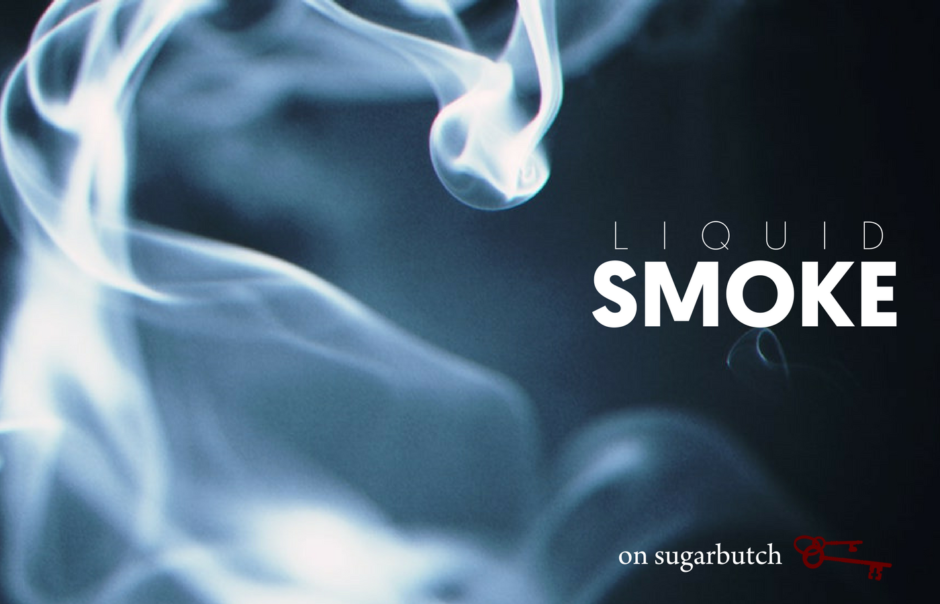 Liquid Smoke
or, Dad’s favorite foods to make and eat

slicing apples with a knife on the couch
spiraling the peel

all you can eat chinese buffets,
especially the spring rolls and general tso’s chicken 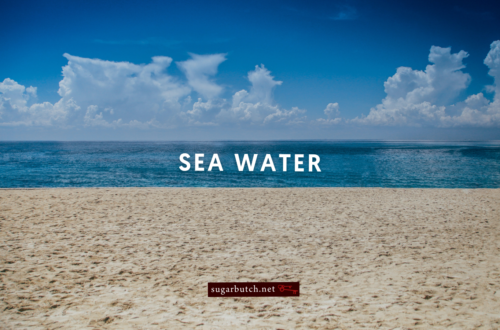