Remember how I used to throw a #pornparty on Twitter every once in a while? Let’s do that again, that was fun.

We’ll be watching something through Hot Movies For Her, and viewing this film will be completely free. You don’t have to buy it or download it or purchase VOD minutes to watch it with us. You will need a HotMoviesForHer.com account (which requires a credit card for verification purposes), and simply use the access code (to be announced). When you sign up and you’ll receive 90 minutes free to watch! Those 90 minutes will expire the next day.

So don’t you want to know what we’ll be watching? 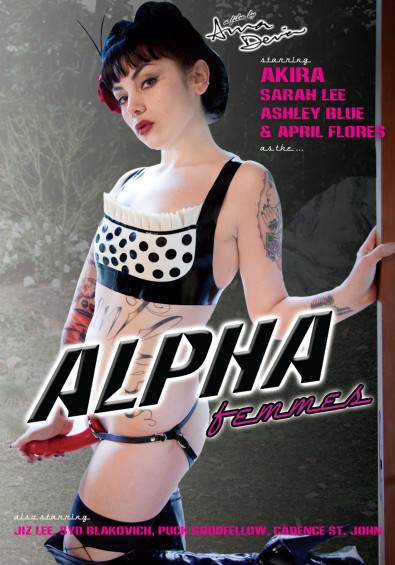 Um HELLO … that is going to be fucken hot.