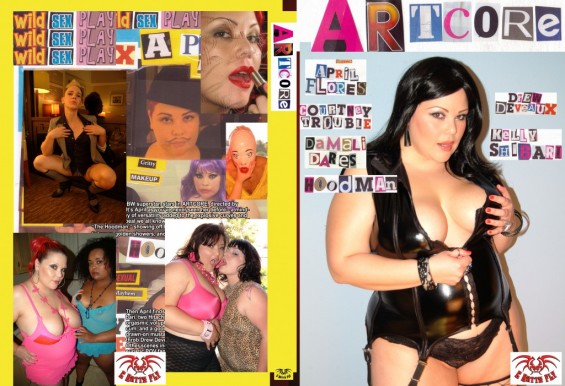 So all you have to do is:
1. Make a HotMoviesForHer.com account
2. Tune in on March 23rd at 6pm PST, 9pm EST with the code
3. Enjoy the film!
4. Bonus if you follow & contribute to the Twitter discussion with the hashtag #pornparty

ARTCORE from cbattsfly on Vimeo.

It’s April as you’ve never seen her before, showing off a mind-blowing display of versatility to match the explosive curves and deadly sex appeal we already know and love. 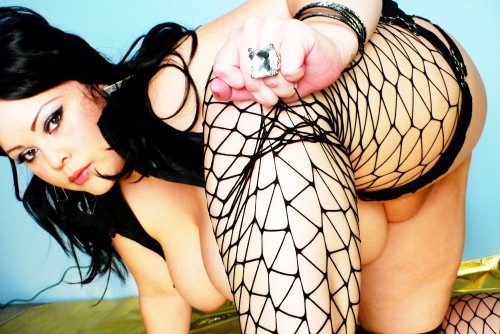 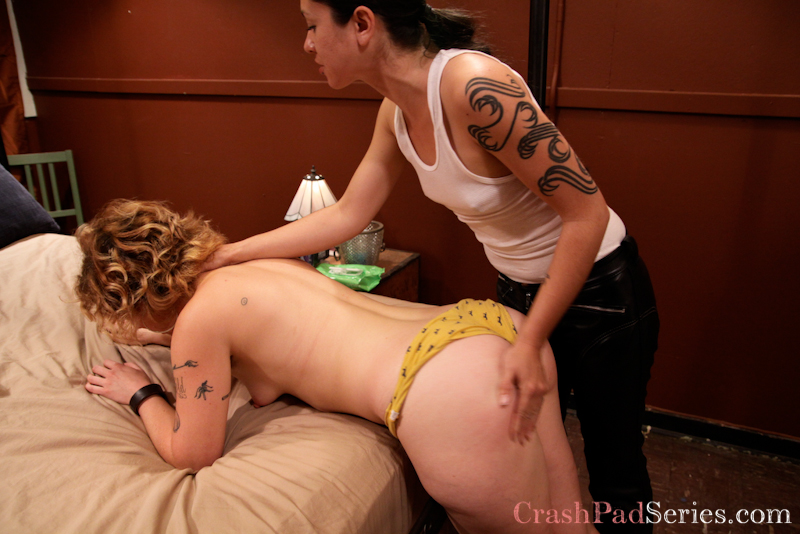