I was incredibly moved by the turn-out and feeling of community that happened this past Tuesday night at the Phoenix Bar with the launch of my new reading series, co-produced and -hosted with Cheryl B., Sideshow. There were so many people there and such fantastic stories. I feel really grateful and lucky to be part of such a great literary community of readers and writers and community builders and friends. Thanks, everybody, for coming.

For some of you who weren’t able to make it, here’s a photo recap of the evening. Taken with Cheryl’s camera (though I think Whitney was the one actually pressing the button): 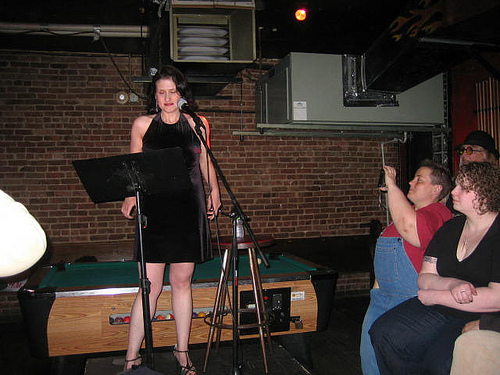 Cheryl B. opened the show with some spectacular poetry, and revealed a secret about the very bar where we’d all gathered. 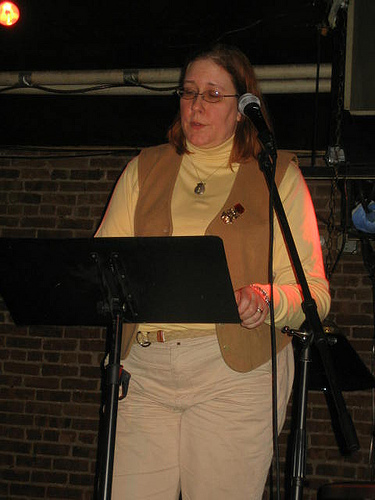 Kathleen Warnock read an erotica piece about secrets we keep from ourselves. Beautiful. I’ve heard her do this one before and I hope to see it in print soon. 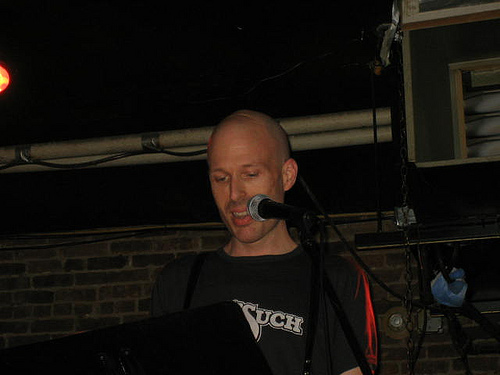 Seth Clark Silberman, aka PhDJ, read a vibrant sexy piece. The plan was for him to DJ, back when we had a different venue, but after the first venue fell through there was no DJ option. Would’ve been great to hear his music, but I’m glad we got to hear his story. 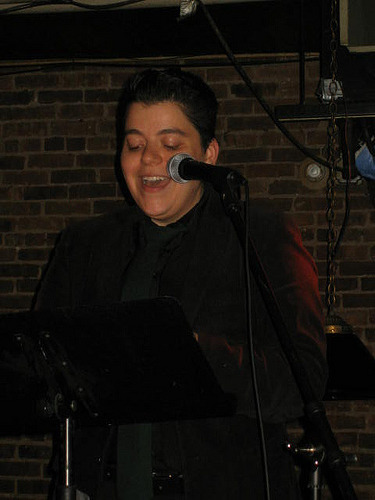 That’s me! I read a new piece detailing some of the reasons I’m a sadist. Which isn’t really a secret, I know, but it’s still not so widely known or articulated. The green tie matched my new hunter green handkerchief, which I also wore (flagging left of course), that Kristen gave me on my recent birthday. 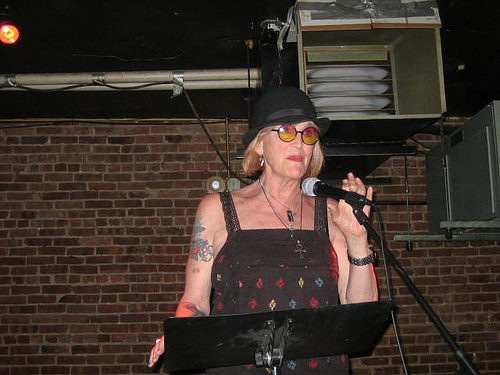 The inimitable Kate Bornstein read about her twelve years as a scientologist, and how she left. 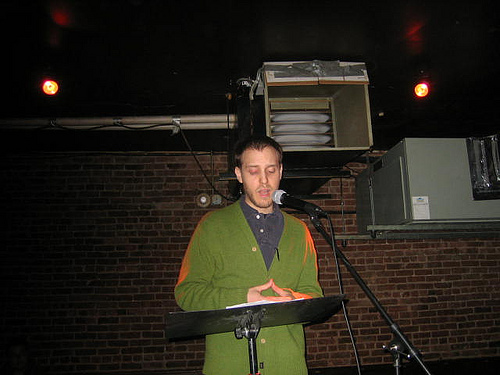 Sam J. Miller was perfect to close the show, everybody loved his eloquent turns of phrase. 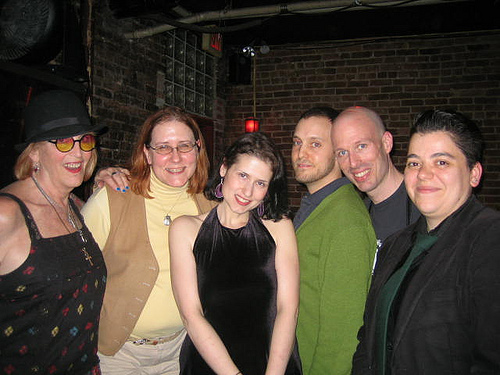 The full cast of the kick-off of Sideshow! l-r: Kate, Kathleen, Cheryl, Sam, Seth, and me. 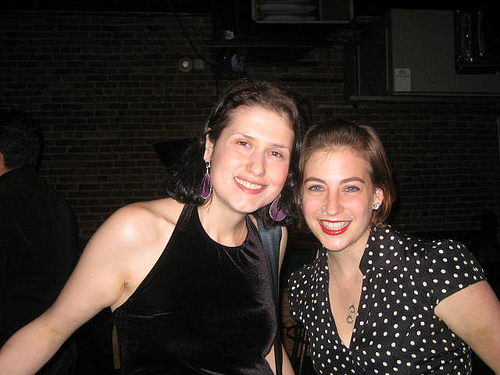 Bonus femme shot! Because, hello, there should always be a bonus femme shot. Here’s Cheryl with Kristen. Kristen made a few dozen special birthday cupcakes that we brought along and shared. They were car bomb cupcakes, in case you attended and were wondering what the amazing orgasmic thing in your mouth was.

Now don’t you really wish you’d been there?

There is video, too, that Cheryl is processing and I will most certainly let you know when it’s available (probably by posting it here and on the Sideshow blog and on my Twitter stream and on my Tumblr log you’re going to be sick of knowing that it’s available, believe me).

Big thank yous—thanks Whitney for taking photos, Kelli for filming, John for the use of the Phoenix bar, Kristen for making cupcakes and being such a fabulous hostess. Thanks, Cheryl, for plunging forward on this project with me! And thanks, all you folks who came and listened and ate cupcakes and tipped the bartender (well) and tossed a little something into the hat for the performers. 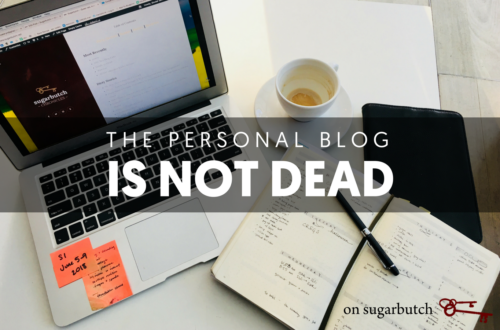 4 thoughts on “Sideshow! Recap in Photos”