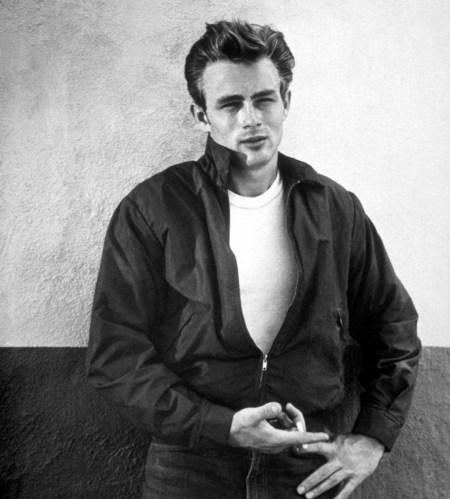 I’m working on a piece for Radical Masculinity about masculinity icons, particularly American icons (though I do have some plans to explore masculinity in other places too, in other columns).

James Dean comes up frequently as an icon, both as a traditional icon of American masculinity and as a personal icon. Take a look at the James Dean Lives tumblr for more photos and information about him, if you’d like. Good stuff over there.

I love pondering this stuff.