I put an earring in my left ear over the weekend, a simple stainless steel hoop that goes through two of the four holes I have had in that ear since I was 14 – an orbital. I used to want a transverse lobe piercing, because it is unusual and because of the potential to make a sphere out of two rings, I used to find that image beautiful. But I’m liking the orbital. More subtle than anything hanging down below my earlobe.

I haven’t had earrings in my ears for years, since before that red tie photograph. I occasionally stick a post through the holes just out of curiosity, to see if they’re still open, and they always are. I usually don’t leave an earring in though, and now, two days later, I’ve got that dull ache of flesh being forced out of its natural state of being, but instead forced open, forced apart. Difficult to sleep on my left side (as I often do) or cradle a phone on my left shoulder (which I also often do).

I like the awareness that a new piercing brings to a body part. How conscious I am of the way my earlobe feels when I’m doing anything, getting dressed, slinging my bag over my shoulder, listening to headphones.

Last night I dreamed of kissing, shoulder and clavicle and neck and jawline, eventually slipping her earlobe between my lips, feeling my tongue meet it, hot and smooth.

Having this ring in my ear is making me crave another new piercing. I have eleven, all together, though only three – four, now – have jewelry in them. I remember saying at some point that I no longer wanted adornment piercings, only functional piercings.

I’ve wanted a clit piercing for years. Always thought I’d get a vertical hood piercing, and still might – lately, considering the primary way I get off these days is strapped on, clit-against-harness, a piercing might be great for that kind of thing. (Might also make strap-on sex incredibly painful for a while, so that’s a hesitation.) I’ve also liked the idea of a triangle … that is more and more appealing. Not sure I have the anatomy for it exactly, and I hear there are hard to do, and must be done by someone particularly skilled. The story is that Elaine Angel (Buck Angel’s partner, I believe) is a master at triangles, and no longer practices in the US but does recommend a few of her apprentices. Perhaps I’ll make a trip to Philadelphia this summer.

What I’d really like, right now, actually, is to get my cock pierced.

I’ve been thinking about that for a while, but haven’t found someone to do it yet. No, that’s not true – I haven’t really done the research, and I haven’t asked around. I must know a few kinky folks who have piercing kits, and I think I’d trust them to do one of my cocks – what I’d really love to do is pierce my favorite Silky packing cock, but the flesh of it is actually quite thin and splits easily, I fear once it gets punctured it would just rip open and the cock would be ruined. It’s not silicone, but I’m not sure about it either. Perhaps the same thing would happen?

Possibly, then, I should pierce one of my non-playing packing cocks, which would mean that it is much more for adornment than function. That’d be alright, to start with anyway, until I figured out how to pierce one with which I could actually play. 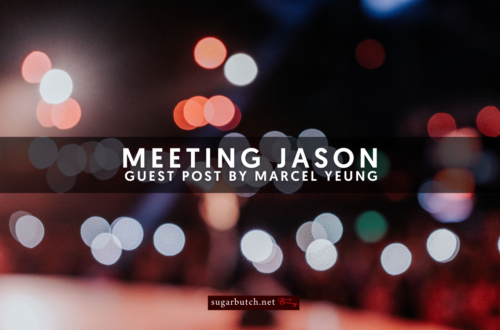 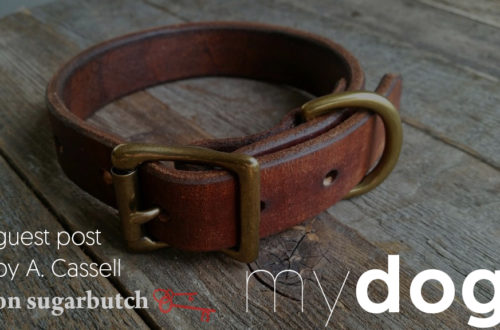