I don’t think I was very clear about this whole contest entry request thing. I’ve had more than a few emails and comments about how much detail I’m asking for, and I am realizing that I should’ve given an example for what kind of information I’m looking for. I was hoping the form would help with that, but that ended up not being so clear either (and then had a character limit, and was cutting entries off).

So, to be totally clear: this is an example of what I mean when I’ve said details and lots of information:

Setting: Central Park & Claire’s apartment. We are both in the park to watch a free concert and catch each other’s eye. Claire approaches Sin, flirting insues, Claire invites Sin to walk her home.

See? Some major things for me to elaborate upon, major plot points and details, but not TOO much. I mean, if you want to write the story yourself, you are welcome to do that – actually, I may have another contest in the works (possibly – we’ll see how this one goes) that plays out that scenario. You’ll have to hold onto your hat for that one.

Say you’re a little kid and you wake up in the middle of the night, and out of every window you see huge flames, fire, crackling wood, glowing red and orange. Scary, right? You think the world is ending. You think the entire world is on fire. You panic. Your parents are already engulfed in it and your dog is probably gone too. All you can hear is tree limbs falling and snapping.

I hate being misunderstood. Add that to the character study of myself.

PS: Sugarbutch hit 50,000 hits sometime this morning. Thanks, readers. Despite my occasional bitchings about details and misunderstandings, I really appreciate the comments, feedback, and presence of everyone. 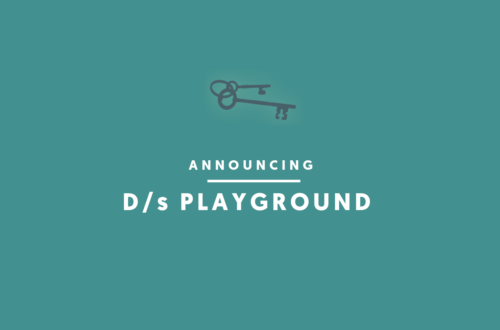