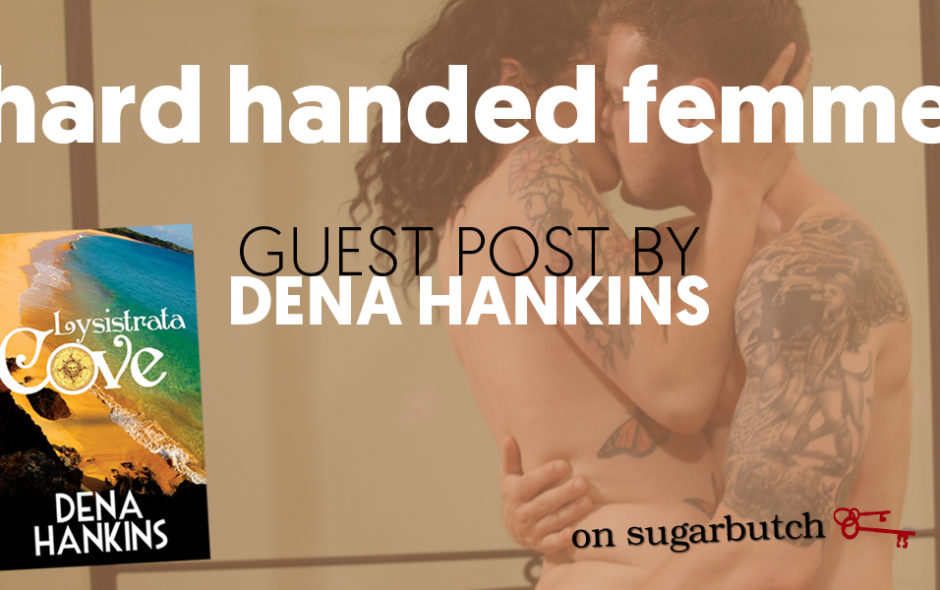 Captain Dena Hankins (denahankins.net) writes aboard her boat, preferably in a quiet anchorage. Previously a sex educator, she writes erotica and romances spanning the queer alphabet including three novels—Lysistrata Cove, Heart of the Liliko‘i, and Blue Water Dreams — with queer and trans leads.

View all posts by Dena Hankins →